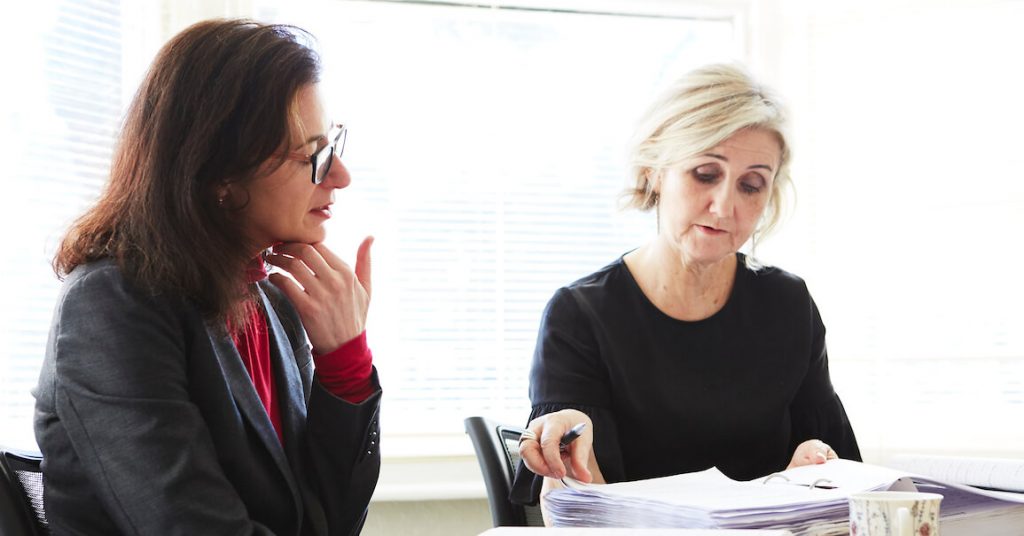 How Sarah Henderson, Employment Law solicitor, acted for a client who approached us through our Croydon office. She successfully negotiated a £35,000 settlement on behalf of a Sales Director who had made been subject to sex discrimination and victimised by her manager and company.

Annabel worked for a global technology company and was the only female Sales Director working in her sector. She was performing well and exceeding her sales targets but felt that her manager was favouring male members of the team, and giving them opportunities which she was denied. He was critical of her performance and her way of working, and at a scheduled interim review meeting, he told her that he was putting her on the company’s Personal Improvement Plan (PIP). She was told that if there was no improvement, she could be dismissed on the grounds of capability. Annabel did not accept that she had not been performing to a satisfactory standard.

Annabel sought our advice and Sarah guided her in drafting a formal grievance against her manager. Annabel set out that she believed she was being treated less favourably by her manager than her male colleagues (direct sex discrimination).

Her grievance meeting was investigated and held, and her allegations of sex discrimination were rejected by the company. Shortly after this decision, Annabel received a phone call from her manager where he lost his temper and made inappropriate comments about her bringing a grievance against him and the outcome of the investigation.

Annabel felt unable to go back to work and we assisted her in lodging her grievance appeal, while also lodging a new grievance that she had been victimised by her manager during the phone call.

We started ACAS Early Conciliation and drafted and lodged her Employment Tribunal claim for direct sex discrimination and victimisation.

Annabel’s grievance appeal was heard and rejected. Annabel had no option but to resign due to the company’s continued failure to deal with her manager and her complaint of sex discrimination. This meant that trust and confidence totally broke down. We added her claim for constructive unfair dismissal to her existing claims.

The company defended their position, incurring large legal costs. Shortly before the final hearing, they agreed to settle Annabel’s claims by paying her £35,000, £30,000 of which was tax-free.

If you believe you have been subject to sex discrimination or victimised for raising a legitimate complaint with your employer, our Employment solicitors can help. Contact us today on 01273 609911, or email info@ms-solicitors.co.uk to find out more.