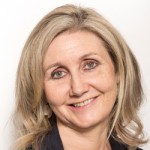 We sponsored a lively debate on Wednesday night, hosted by the Brighton & Hove Chamber of Commerce at City College, on “when is it ever OK to not pay someone for work”? This is of great interest to us. As a Brighton and Hove community law firm specialising in employment law, we encourage our employer clients to be “best practice” in relation to their employer’s duties. We are also well known for fighting for our employee client’s rights.

On the morning of the debate, I was invited to speak on BBC Sussex about the role of internships and my thoughts on this. I set out the guidelines for a productive internship that had been drawn up by the Chartered Institute of Personnel Development. I also pointed out some of the legal pitfalls that could arise if a business owner inadvertently creates a contract of employment without meaning to.

You can listen to the clip below, where I follow on from Sam Rhodes of the University of Brighton:

There was a fantastic turnout for the debate, with over 100 people in attendance. The panel of business experts presenting their views on the debate, chaired by Julia Chanteray, were:

All four speakers were extremely eloquent and had valuable points to make about the importance of the quality of the internship or volunteering opportunity and equality of access, as well as raising issues on whether these should ever be unpaid positions. 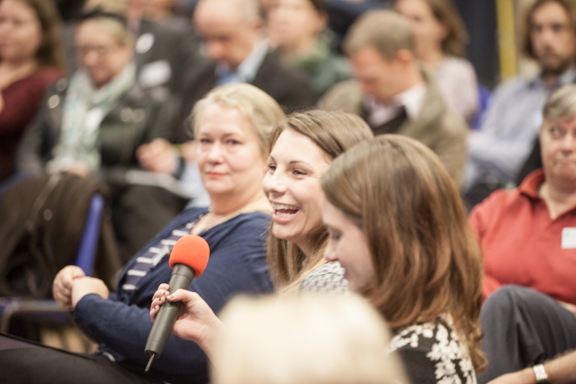 Speakers from the floor made equally interesting contributions. At the end of this debate we were asked to vote on the debate. Around 60% of attendees said they believe that in certain circumstances it is OK not to pay someone who is working with you. However, when asked again when the hypothetical period of internship was increased to three months many supporters changed their position. Very few attendees thought that unpaid work should last for six months or more.

For my part, I believe that paid internships will undoubtedly attract a wider pool of talent as many people cannot afford to undertake unpaid work.

However, unpaid internships and volunteering can have a positive impact on the job prospects of young people and those who have been out of the job market for a number of reasons. This is highly dependent on the nature of this opportunity. Any unpaid role should offer quality training and work experience. It should not simply be a way for companies to cut costs and exploit people eager to develop their skills and experience. Unpaid roles should be short-term and high-value to the participant. Anything long term or that provides economic value to the employer should be a paid position.

Regardless of whether you’re in favour of unpaid work or against it, we can all agree that those people taking on such work (and those offering it) should be clear on the law surrounding internships and unpaid work. If you’re considering taking on interns or volunteers, give me a call on 01273 609911 or email Ian, my Communications Manager, for free factsheets setting out the legal pitfalls of hiring interns and volunteers.