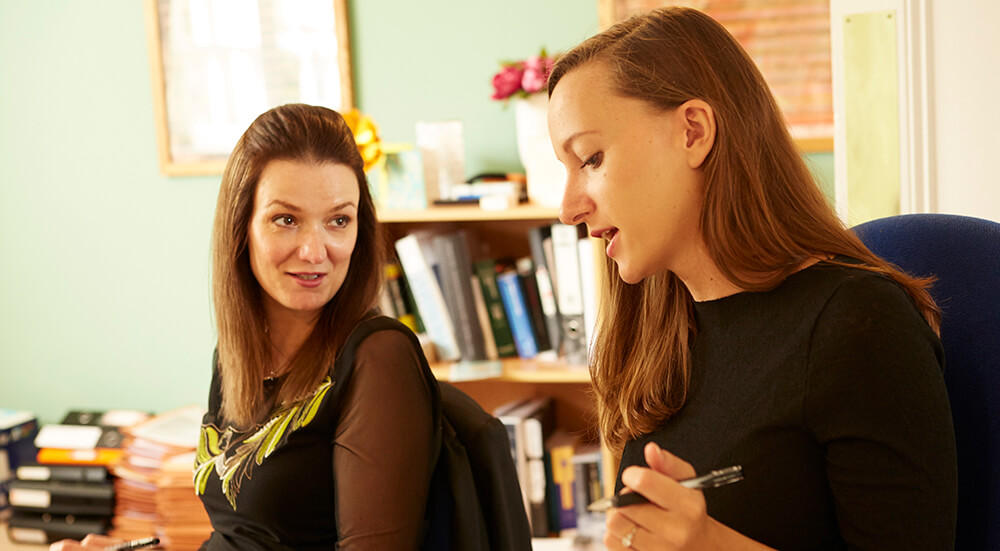 How our team of Employment Law solicitors helped a client through a grievance procedure after she was suspended and threatened with dismissal for whistleblowing.

Angela was employed by Software-R-Us Ltd as a Finance Assistant and was married to one of the three directors, Mark.

Last summer, Angela and Mark separated and instructed their solicitors to commence divorce proceedings. They continued working together at Software-R-Us Ltd.

As part of the divorce proceedings, Angela and Mark submitted separate forms to the Court in which they detailed their recent and anticipated earnings. The forms contained a Statement of Truth and a warning that any dishonesty could amount to perjury.

A month later, Angela was accidentally sent a spreadsheet by another director which revealed that some 6 months ago, one of the business’ main clients had commissioned another piece of software.  That software would bring in over £5 million in revenue for the business and £3 million in profit. This would increase Mark’s anticipated earnings by about £750,000. The spreadsheet was marked ‘strictly private and confidential’.

Angela immediately forwarded the spreadsheet to her solicitor, who wrote to Mark’s solicitor, explaining their concern that Mark had misled both Angela and the Court when declaring his finances on the Court Form.

Mark and his co-Directors were embarrassed by Angela’s disclosure to her solicitor. They suspended her and commenced disciplinary action against her, threatening to dismiss her for having revealed sensitive business information to a third party.

We advised Angela that, whilst her actions would normally have justified a suspension and disciplinary action, in this situation the company were acting unlawfully. We identified that Angela’s email to her solicitor amounted to a protected disclosure such as to make her suspension an unlawful detriment, and any subsequent dismissal automatically unfair.

We helped Angela to raise a grievance complaining of detriments due to her whistleblowing.

Despite this, Angela was dismissed. We submitted Angela’s case to Acas Early Conciliation to aid negotiations for compensation for unfair dismissal. Software-R-Us Ltd offered Angela £3,000 to settle the matter which we advised her to reject.

We issued proceedings at the Employment Tribunal. We argued that Angela had been subjected to an unlawful detriment and also dismissed for an automatically unfair reason – namely that she had made protected disclosures. We argued that Angela’s disclosure to her solicitor was made in the public interest because the Court had been misled. We claimed that, even if her dismissal was not because of protected disclosures, it was outside the range of reasonable responses.

We prepared a Schedule of Loss which included compensation for injury to feelings, a Basic award, and a Compensatory Award reflecting loss of earnings.  We identified that the maximum possible value of Angela’s claim was approximately £36,500.

After negotiating with Software-R-Us, we persuaded them to pay £32,000 and provide a positive reference as part of the settlement terms. This was equivalent to almost 2 years’ salary as Angela worked for the company on a part-time basis.

If you have suffered detriments due to whistleblowing, contact our team of Employment Law solicitors today on 01273 609911, or email info@ms-solicitors.co.uk.