Should Confidentiality Clauses in Settlement Agreements be Curbed? 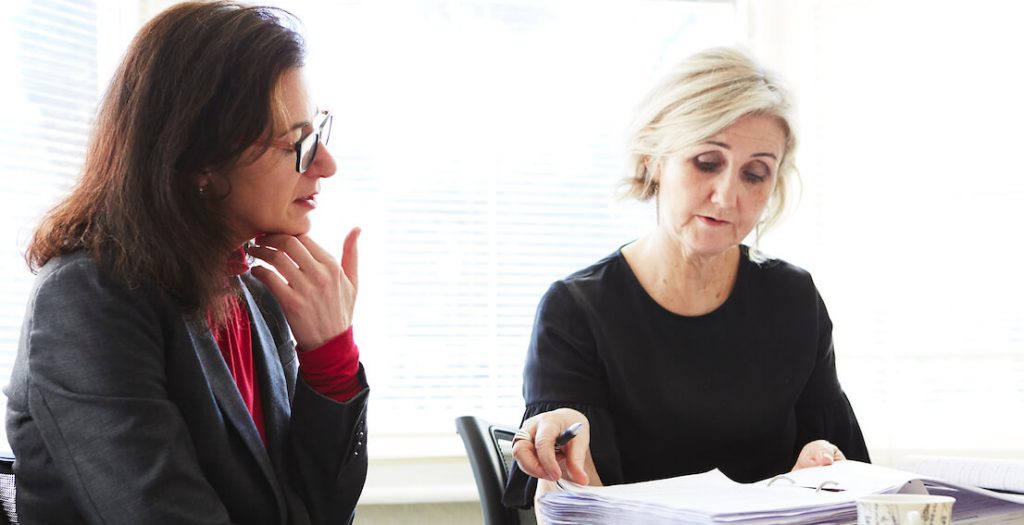 The campaign #MeToo has exposed the fact that repeat sexual harassment offenders have used their power and wealth to silence their victims and prevent them from reporting crimes. Examples of this are high-profile individuals such as Harvey Weinstein and Sir Philip Green who used Non-Disclosure Agreements (NDAs) to prevent their victims from speaking out or reporting them to the authorities in return for a cash settlement.

Nearly two years later, we are beginning to see growing concern from the government and regulators about the way NDAs have been used to protect these perpetrators and their lawyers and are demanding that those who draft these types of NDAs are called to account.

NDAs are normally seen in Settlement Agreements and are often a desirable part of the agreement, allowing both parties to move on after a dispute, or at the end of the employment relationship with a clean break.

We already have safeguards in place. For example, confidentiality clauses cannot prevent an individual from making a protected disclosure of criminal or other unlawful conduct (whistleblowing).

Another important safeguard is that in order for Settlement Agreements to be enforceable, the individual waiving their right to bring claims must have received independent legal advice on the terms and effect of the agreement. This means that any confidentiality clause will have been scrutinised by the adviser.

There have been a number of ongoing investigations which led to the SRA recently referring a solicitor from the “magic circle” firm Allen & Overy to the Solicitors Disciplinary Tribunal for their part in drafting an NDA on behalf of Harvey Weinstein.

To safeguard victims of criminal behaviour, the Solicitors Regulation Authority (SRA) and the Law Society have recently issued guidance for all legal practitioners on the use of NDAs and certain types of confidentiality clauses.

The SRA guidance recommends that:

Our employment team believes that there needs to be more education available for employers and employees as to what information can legitimately be kept confidential. This would result in organisations actually addressing serious whistleblowing concerns, rather than using NDAs to pay employees to keep quiet.

The newspapers have exposed the fact that millions of pounds have been spent by the NHS and Universities on pay outs through Settlement Agreements involving confidentiality clauses which might have dissuaded individuals from speaking out about serious issues, including patient safety.

While confidentiality clauses can be a useful tools to facilitate an amicable parting of ways between employers and employees, steps do need to be taken to ensure they are not used to sanction criminal activity and perpetuate a system whereby powerful individuals are not held to account.

If you want to know more about the use of confidentiality agreements in Settlement Agreements, contact Martin Searle Solicitors on 01273609911, or email info@ms-solicitors.co.uk.